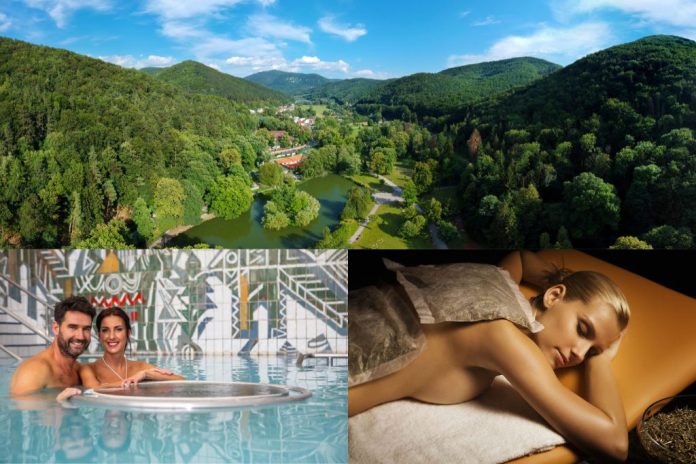 The route from Piešťany to Bojnice and Trenčianske Teplice passes through the Považie region, which, in addition to beautiful nature, offers historical monuments, among them castles such as Bojnice Castle, which the participants of the rolling workshop will visit, as well as Trenčín Castle and Beckov Castle, which they will be able to see from the bus during the journey. More detailed information about the mentioned castles together with photos is attached.

The gem of Bojnice is the ”fairy-tale” Bojnice Castle, one of the most visited and most beautiful castles not only in Slovakia but also in central Europe.

The Castle stands on a large travertine monticule on the site of a medieval castle from the 11th century. In the past, the most famous Hungarian noble families owned it; the last of them was the family of Pálfi. Count Ján Pálfi had the structure reconstructed by the architect J. Hubert from Budapest at the end of the 19th century following the pattern of romantic castles of the Loire in central France. The typical silhouette of the romantic image of a medieval castle is enhanced by the steep roofs of the palace, chapel, and towers.

Collections of the artistic and historical museums are concentrated in the interior of the castle. Among them are the original furniture and the art collection of the Pálffys from the turn of the 19th and 20th centuries and the most valuable item of national importance is the Late-Gothic altar of Bojnice made by Nardo di Cione Ortagna from Florence in the mid-14th century. The visit to the castle includes that dripstone cave under the Castle that communicates with the 26-m deep castle well.

Beckov Castle is one of the guard castles in the Považie region in Western Slovakia. It is already mentioned at the turn of the 12th and 13th centuries in the Anonymous Chronicle, and its existence was also confirmed by archaeological research. It was a royal castle that ruled over a relatively large estate. Among its most famous owners was Matúš Čák Trenčiansky – „Ruler of river Váh and Tatras“ (end of the 13th century), during whose reign the castle underwent extensive structural modifications. It was able to resist both the Tatars and the Turks, but it burned down in 1729 and has been lying in ruins ever since. In the 70s of the 20th century, historical-archeological research of the castle was carried out. In 1996, after reconstruction, the ruins of the castle were strengthened and made available to the public. From the castle, there are wonderful views of the Považie valley landscape, the slopes of the White and Small Carpathians, and the Považský Inovec mountains.

The history of Trenčín Castle dates back to 10-11. century, while the first written mention dates back to 1113. It was part of the line of border fortifications of the Hungarian state, guarding important fords on the Váh River and the Carpathian Mountains passed through which the trade routes connecting the area of northern Hungary and central Slovakian mining towns with Bohemia and Moravia, Silesia and Poland. In the following centuries, it became the seat of the border committee, the royal, and later the noble county. Its most significant period is the reign of the ruler Matúš Čák Trenčiansky. In the middle of the 20th century, the reconstruction began, and nowadays the castle is the dominant feature of Trenčín city.

Bojnice Spa lies in the very heart of Slovakia. It is a charming and peaceful spa resort that, thanks to a combination of its geographic location, climate, and water composition, provides its guests with ideal conditions for the natural curative treatment processes, regeneration, rest, and tranquillity.

Health spa Trenčianske Teplice is one of the oldest and most visited spas in Slovakia and specialized in the treatment and prevention of musculoskeletal diseases. It has 6 thermal natural springs at its disposal and is based primarily on the use of natural sulfurous thermal water.

Currently, in addition to thermal water, a wide range of medical methods in the field of curative rehabilitation and physiotherapy are used. The basis of Spa treatment in our spas is curative care. Qualified medical staff is a guarantee of the expertise of the provided spa services. The spa is specialized in the treatment and prevention of musculoskeletal diseases, conditions after operations and injuries, chronic rheumatic diseases, some lifestyle diseases, occupational diseases as well as disorders of the digestive system, metabolic disorders, gynecological and skin diseases including psoriasis.

The spa town is situated in the western part of Slovakia, in the middle of a 17 km long valley. Forests on the surrounding slopes and the perfectly protected location of the spa create favorable conditions for year-round operation and various recreational activities. Trenčianske Teplice is one of the few spas that have preserved their pure spa town nature. This is mostly thanks to its location in a romantic nature, which was described as „the Pearl of the Carpathian Mountains“ by the famous novelist Moric Jókai in the last century. The large spa park with a lake and beautiful surrounding landscape is the best place for relaxation.

Medical care in Spa Trenčianske Teplice has a long tradition, the first written reference of the spa is from 1247 and it is based primarily on the use of natural sulfurous thermal water. The tradition of spa care has developed over the centuries with the contribution of the former spa owners. Hammam – an architectural pearl built in the oriental Moorish style in the 19th century, is preserved to this day. Hammam was finished in 1888 and the building was unprecedented in Europe. In the 19th century, Hammam was considered an attraction and the most expensive bath in Trenčianske Teplice. Hammam was used as a tub bath for the rich nobility and financial magnates. Today it is available not only to spa guests but also to the general public, as a place for relaxation and massages after the thermal bath in piscina Sina

Despite its „romantic location“, the spa resort has excellent transport accessibility – only 10 km from the motorway exit (Nemšová/Trenčianske Teplice).

… AND SO MUCH MORE 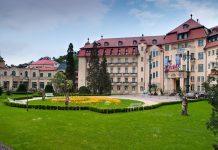 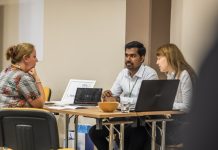 Results of the survey about the future of spa, wellness and health tourism 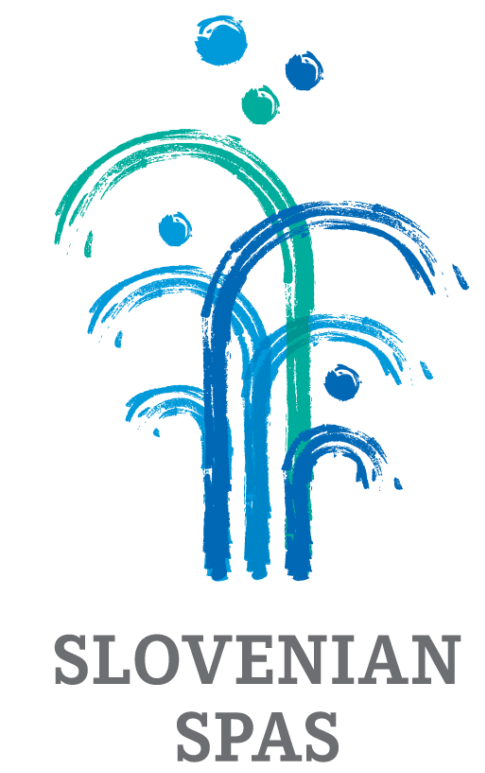